A little bit of fine tuning was necessary with the wonderful Jean-Marc Jourquin at Marigaux. Thank you to the whole team as usual for your great work and never-ending support! 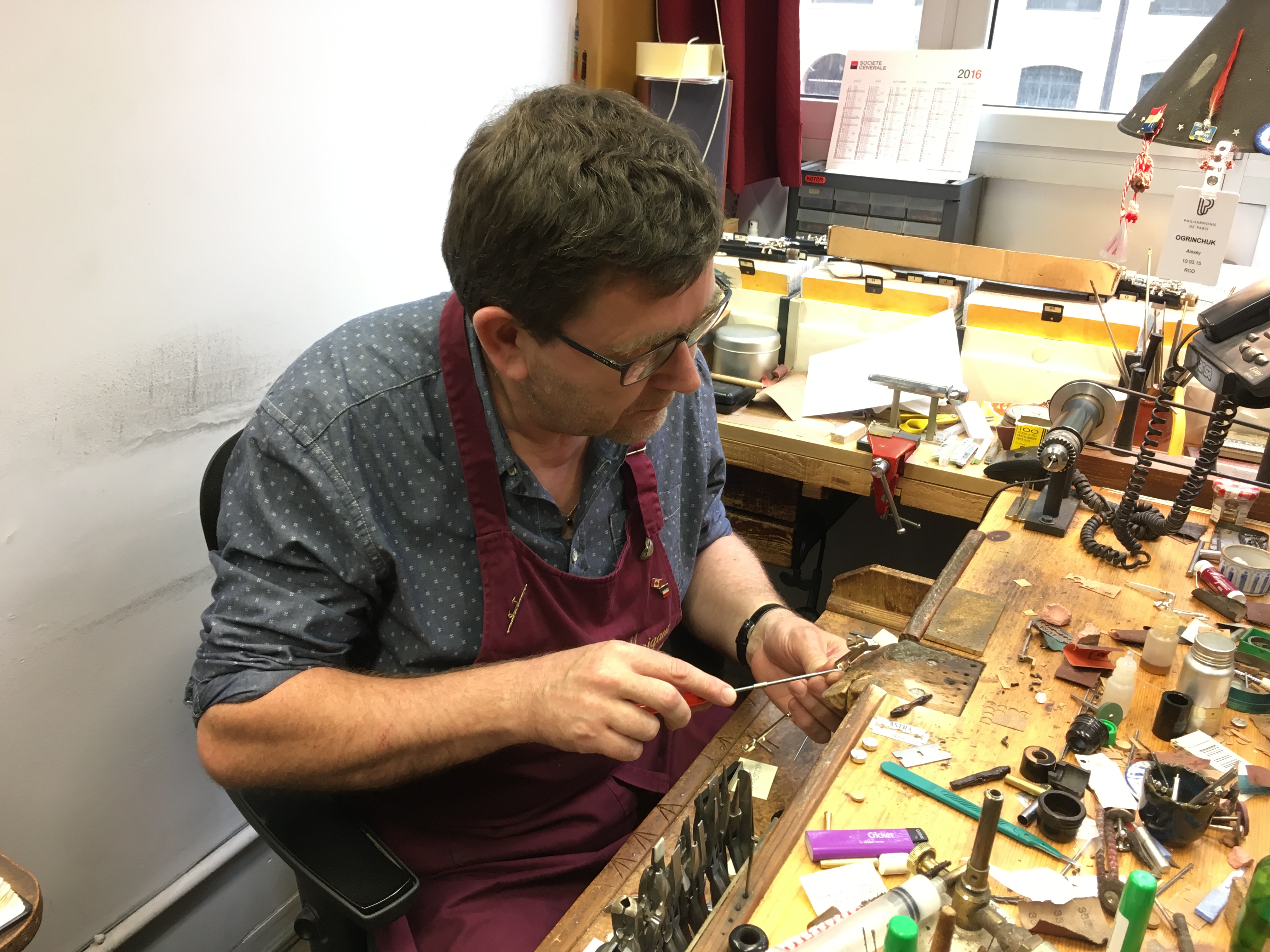 MacMillan Concerto on tour in Germany

It’s definitely been MacMillan year for me this year! Just got back from a tour of Saxony with the London Schools Symphony Orchestra conducted by Peter Ash. It was great to see such enthusiastic audiences for this orchestra and their programme of Britten, MacMillan and Brahms, despite the unbelievable heat! 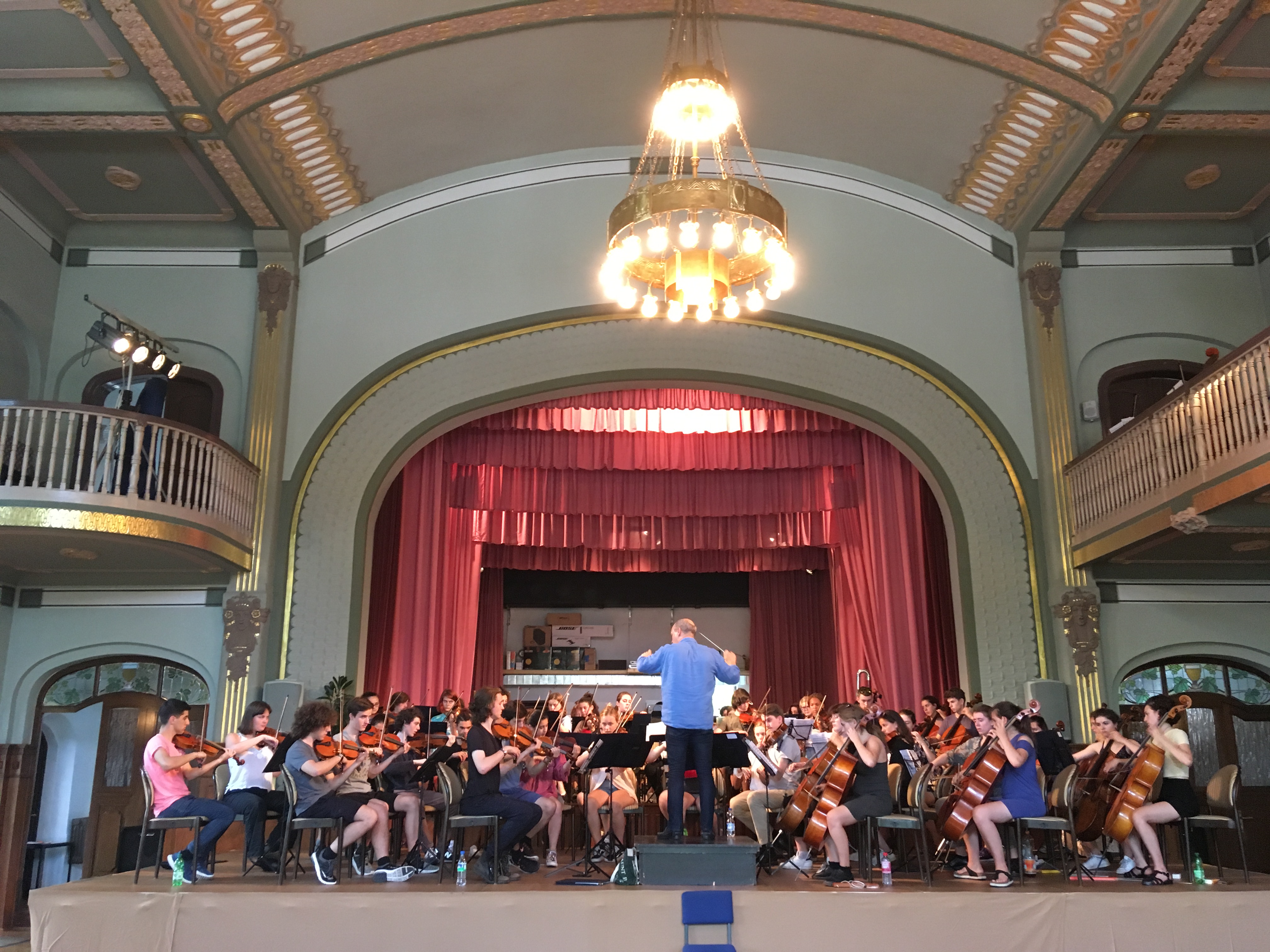 Gabriela Montero was our guest at the Komische Oper tonight, with a very emotional performance of the Tchaikovsky Piano Concerto. Visibly moved by some members of the audience singing the Venezuelan national anthem before she started, she seemed to be in another world. Brava! 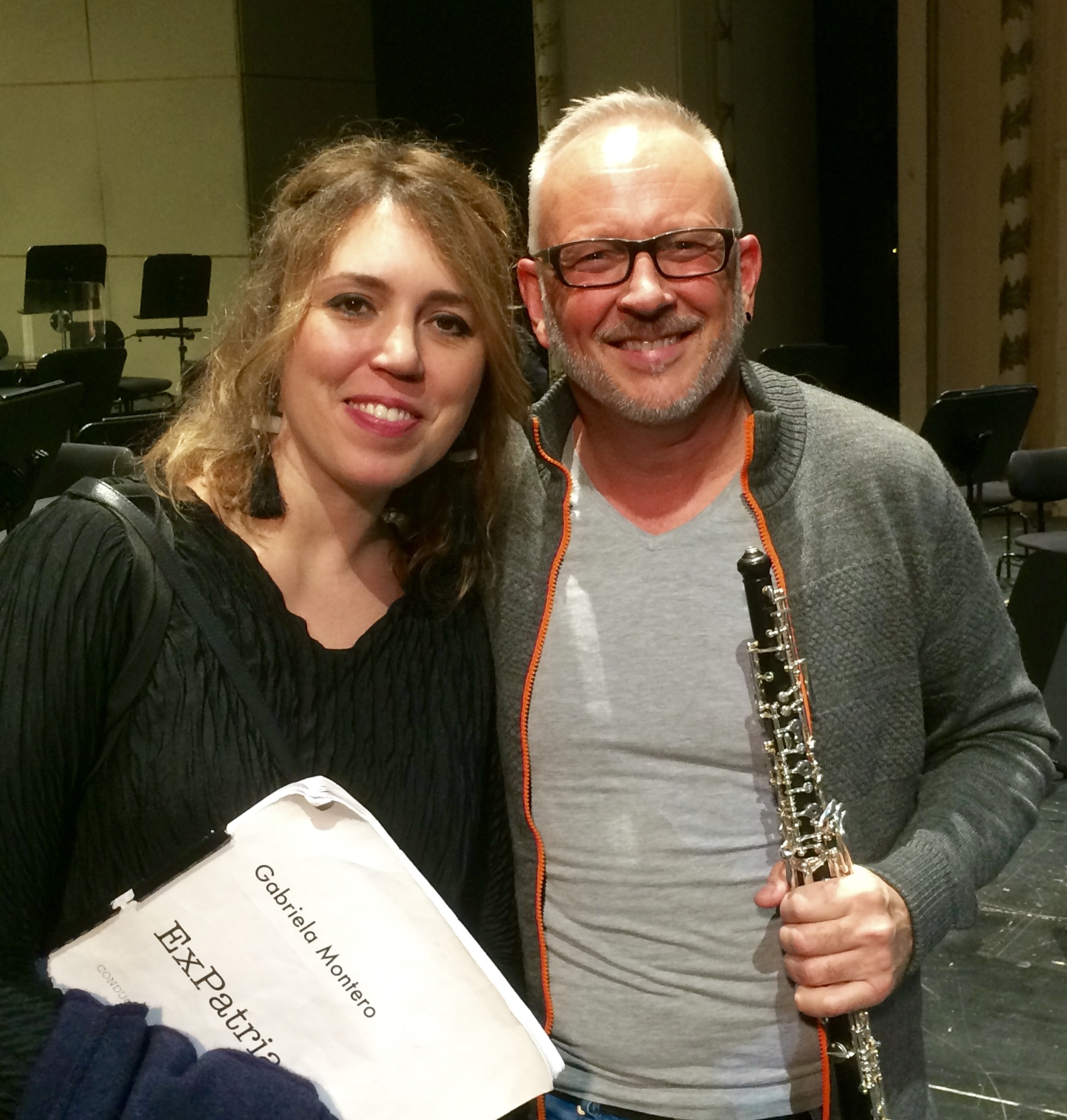 I was so thrilled to be able to go to Hamlet last night at Glyndebourne. Brett Dean’s new opera is an absolute emotional and musical masterpiece. I was especially excited as Brett is a great friend and the viola player in The Berlin Oboe Quartet. Congratulations!

We even managed a picnic despite the drizzle… Oh England and outdoor events! 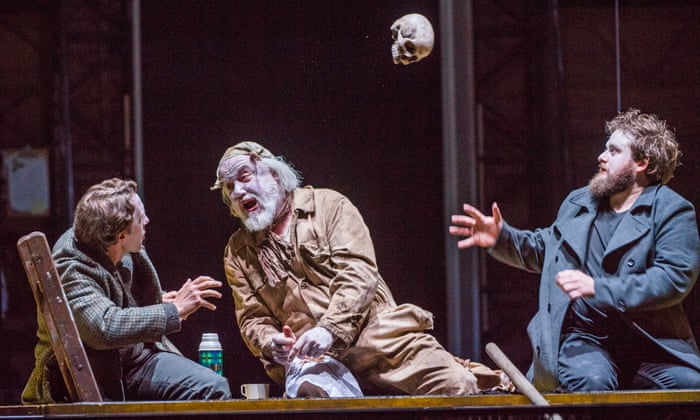 Ensemble unitedberlin’s thematic concert series continued last night with a homage to the great Isang Yun. Yun’s contribution to the oboe repertoire was very important, due to his friendship and collaboration with Heinz Holliger, but last night’s concert featured his Flute Concerto with Martin Glück as the brilliant soloist.

The Komische Oper Berlin is on tour! We had a very atmospheric performance of Mahler 4 tonight in the beautiful Franz Liszt Music Academy in Budapest. What a wonderful acoustic! 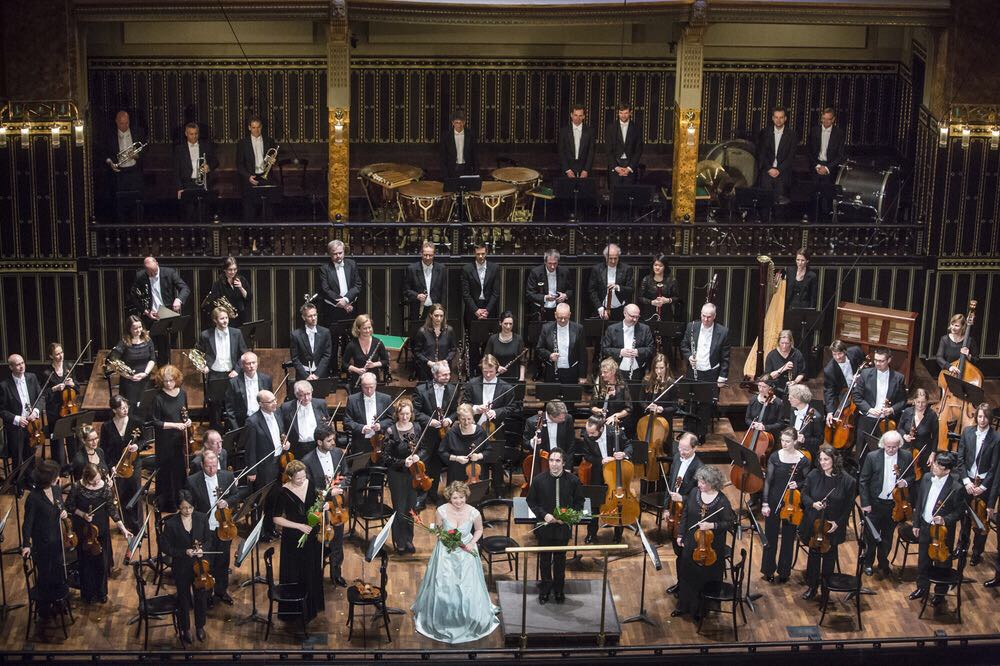 A very exciting concert tonight with ensemble unitedberlin and Vladimr Jurowski in the Konzerthaus Berlin. Under the title of Russisches Roulette, we will be playing chamber music by Edison Denisov, Georgy Dorokhov, Anton Safronov and Galina Ustvolskaya.

Really proud to be giving the North American premiere of James MacMillan’s wonderful – and very difficult! – Oboe Concerto with the OFUNAM Philhamonic Orchestra of Mexico! A last week of hard practise coming up… 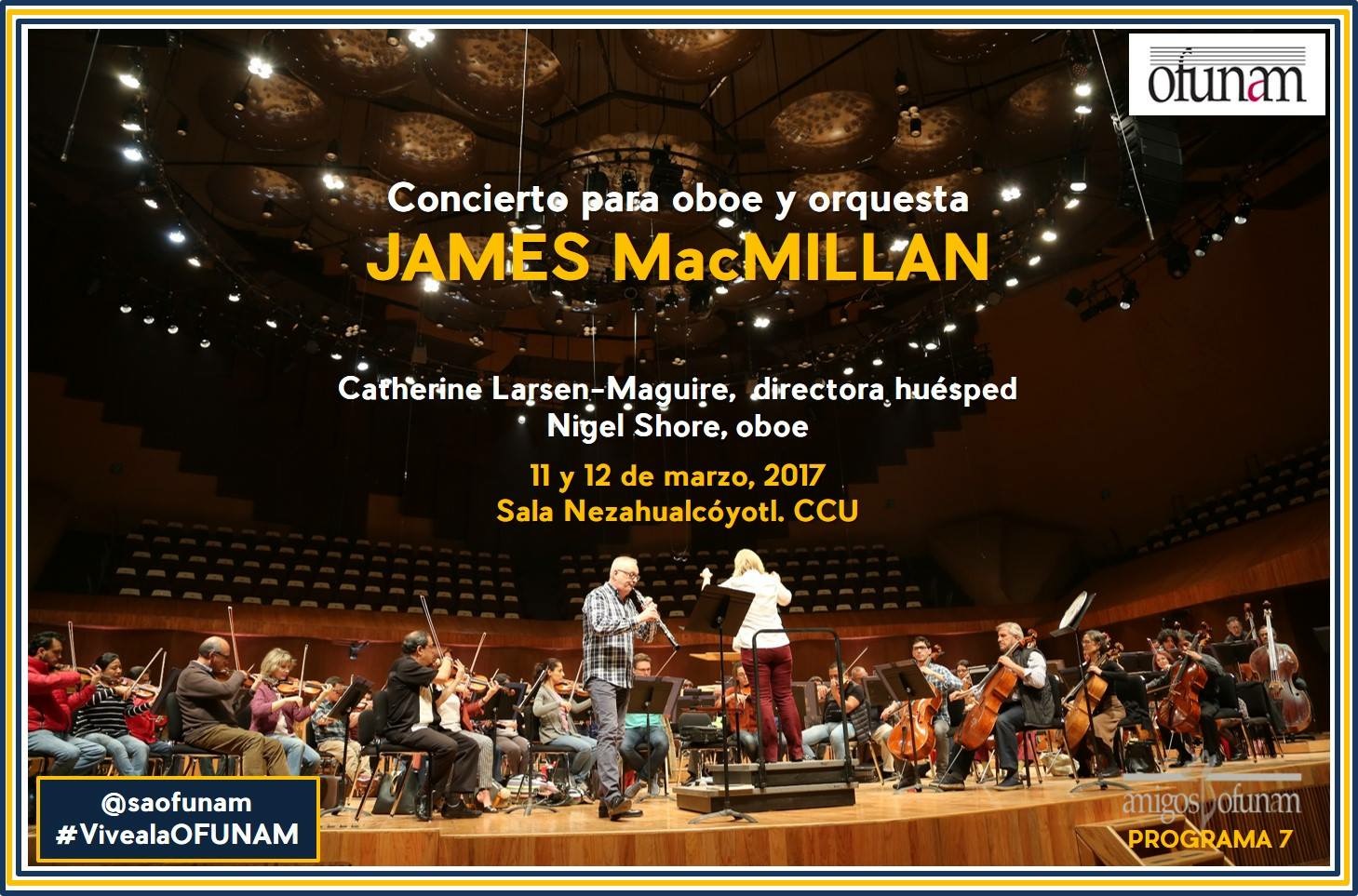 Helping out in the Berlin Phil

So sorry to hear that Jonathan Kelly has broken his shoulder – all that Berlin ice! Hope he gets well quickly and is back playing soon. I’m really happy to be able to help out though and jump in for him with the Berlin Phil. Exciting concert performances of Ligeti’s “Le Grand Macabre” with Simon Rattle! 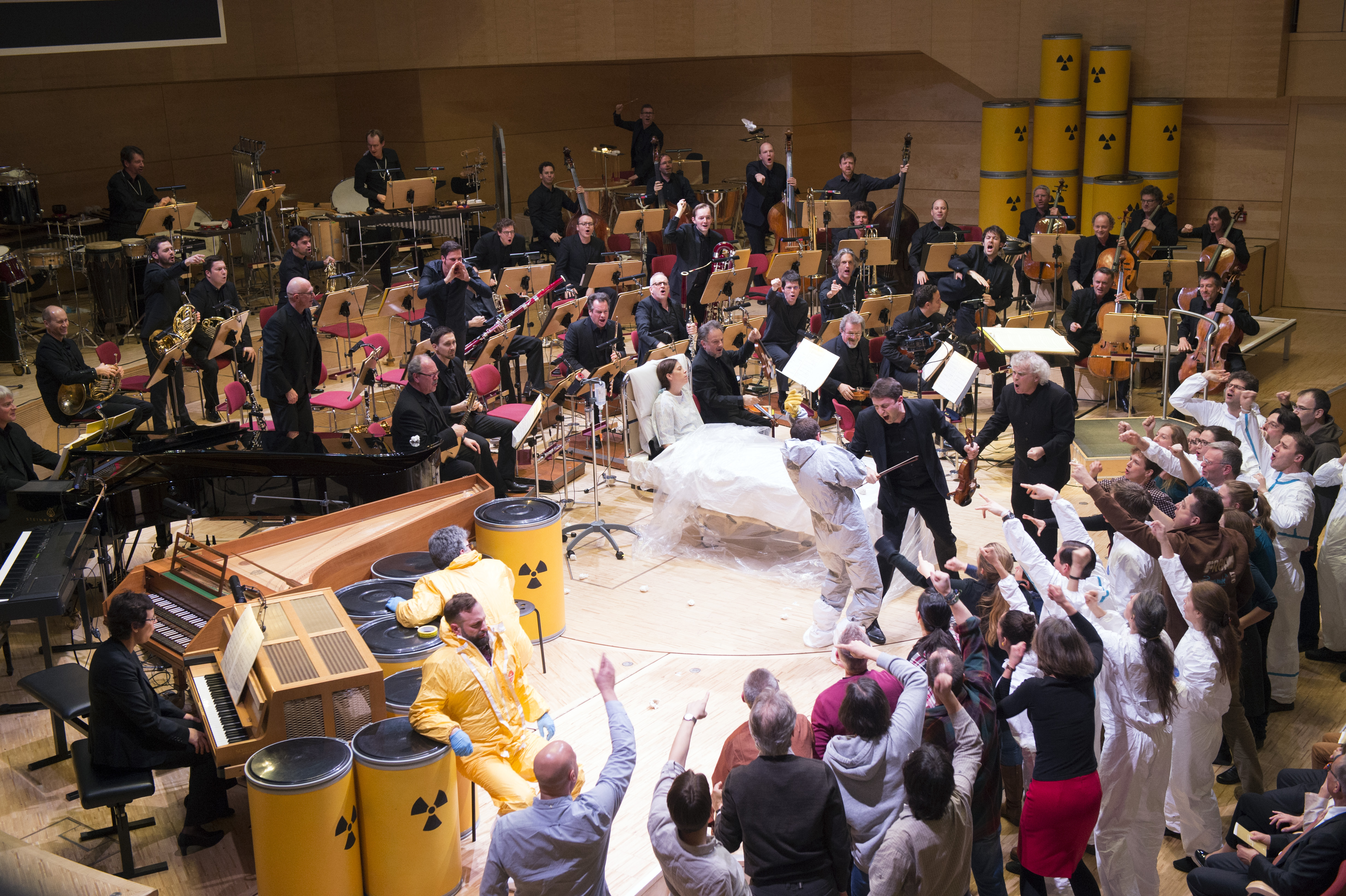